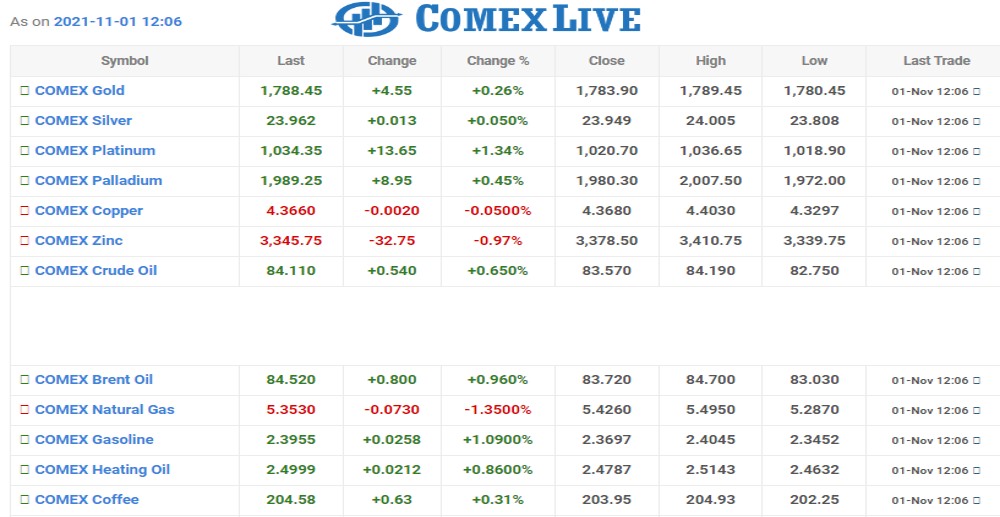 U.S. crude prices edged higher on Friday, turning positive after an early decline, supported by expectations that the Organization of the Petroleum Exporting Countries, Russia and their allies, known as OPEC+, would maintain production cuts.

“While more Iranian supply may come online, it looks like OPEC+ is unlikely to raise production which is giving strength to the market today,” said John Kilduff, partner at Again Capital LLC in New York.

Prices have been pressured since Wednesday by a report that U.S. crude stocks rose by 4.3 million barrels in the latest week. Iran has said talks on reviving the international deal on its nuclear programme will restart by the end of November, bringing it a step closer to boosting oil exports.

“The sharp rise in U.S. crude oil stocks and the expectation of nuclear talks being resumed with Iran have temporarily eased concerns about supply to some extent,” said Commerzbank’s Carsten Fritsch.

Crude has surged in 2021 as economies recover from the COVID-19 pandemic, but prices are on track to fall this week, with Brent facing its first weekly decline in about two months.

On Thursday, Algeria said a crude output increase by OPEC+ in December should not exceed 400,000 barrels per day (bpd) because of market uncertainties and risks. The alliance, which is gradually unwinding last year’s record output cuts, meets on Nov. 4.