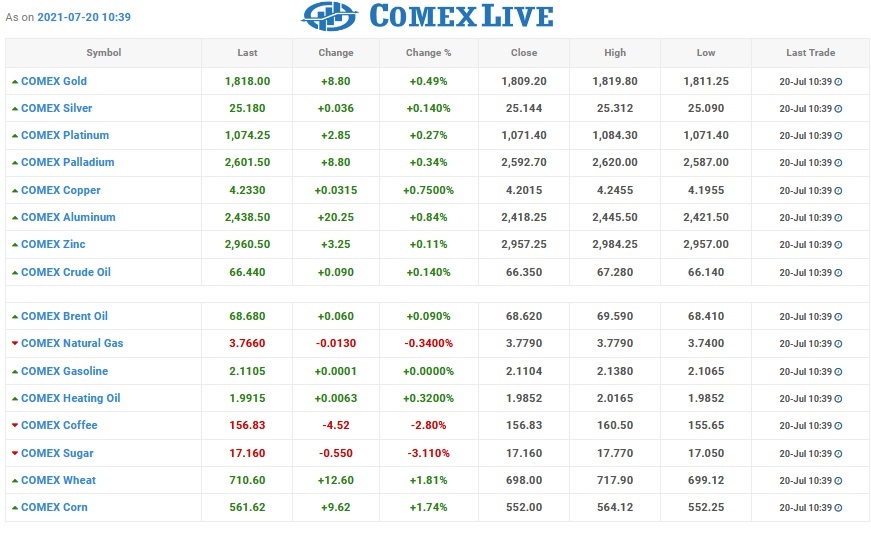 Arrivals of Saudi Arabian crude oil reached 7.2 million tonnes last month, equivalent to 1.75 million barrels per day (bpd), according to data from the General Administration of Customs in China.

Shipments from Russia were 6.65 million tonnes, or 1.62 million bpd.

China slowed crude oil purchases in the second quarter amid rising global oil prices and shrinking refining margins. Its imports in the first half fell for the first time year-on-year since 2013.

The customs data also showed that China’s imports of crude oil from the UAE and Kuwait fell 32% and 23% respectively last month from a year ago.

Reuters has reported that Iran has sold record amounts of oil since late 2020, disguised as crude oil from other origins that included the UAE.

Meanwhile, imports from Malaysia in June doubled last year’s level to 1.17 million tonnes despite Beijing’s recent tax reform on bitumen blend which would dent demand for the fuel imports.

The official data recorded zero arrivals from Iran and Venezuela.