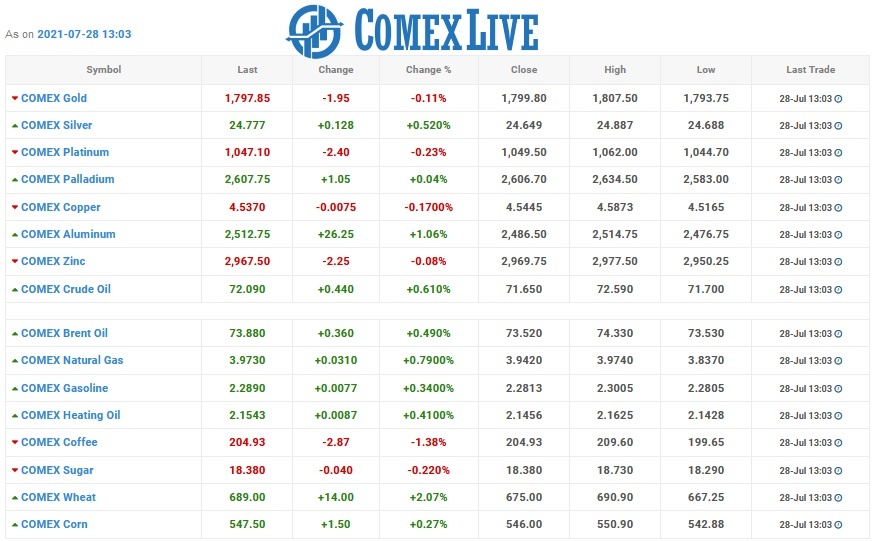 Copper prices are set to extend their retreat from record highs in the coming months, under pressure from rising mine supply and China’s drive to cap commodity prices, a Reuters poll found.

Benchmark copper soared to a record peak of $10,747.50 a tonne in May, partly propelled by speculators betting that strong demand from electric vehicles and other green energy applications was powering a supercycle.

Since then, copper has pulled back on worries about a resurgence of the pandemic, the potential for central banks to taper stimulus and China’s sale of strategic reserves due to concerns about rising raw material prices.

The cash copper contract on the London Metal Exchange (LME) is expected to average $9,000 a tonne in the fourth quarter, a median forecast of 23 analysts showed, down 8% from Tuesday’s closing price.

That forecast is still up 6% from the April poll.

“We expect the market to slump on abundant mine supply… from large brownfield and greenfield projects that are close to being commissioned or are already ramping up,” said Florent Pelé at Société Générale in Paris, who expects copper to average $8,500 in the final quarter.

The consensus forecast for the copper market balance is a deficit this year of 243,000 tonnes.

Aluminium is the second best performing base metal on the LME, climbing 26% so far this year, and having touched three-year highs, boosted by strong demand and production cutbacks in China due to power issues.

Analysts, however, expect LME cash aluminium to average $2,315 a tonne in the fourth quarter, down 7% from the current price.

“The biggest bear risk is a moderation in China’s demand, prompting a diversion of surplus to the export trade,” said Tom Price, head of commodities strategy at Liberum.

The market surplus forecast has been cut nearly in half to 390,000 tonnes compared to the April poll.
NICKEL RISKS

Buoyant demand for stainless steel, the main source of consumption for nickel, has bolstered prices in recent weeks, although investors are wary about increasing supply from top producer Indonesia.

“Factors such as rising coronavirus infection rates and a less favourable fundamental backdrop continue to pose downside risks, as will the threat of elevated trade tensions between the U.S. and China,” said Cailin Birch at the Economist Intelligence Unit.

LME cash nickel is seen averaging $17,000 a tonne in the fourth quarter, down 12% from Tuesday’s close.

Analysts have increased their nickel market surplus forecast for 2021 by nearly a fifth since the last poll to 36,500 tonnes.