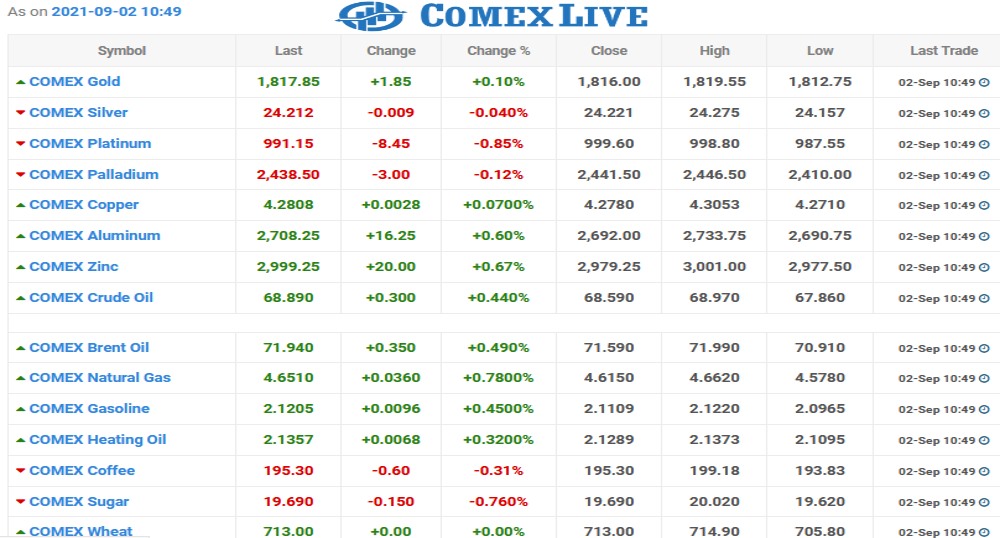 Oil prices edged higher on Thursday, supported by a sharp decline in U.S. crude stocks and a weaker dollar, though gains were capped by an OPEC+ decision to stick to its policy of only gradual increases to output.

Hurricane Ida, meanwhile, has affected about 80% of the Gulf of Mexico’s oil and gas output. Oil refineries in Louisiana could take weeks to restart. read more

The Organization of the Petroleum Exporting Countries (OPEC) and allied producers including Russia, together known as OPEC+, agreed on Wednesday to continue a policy of phasing out record production reductions by adding 400,000 barrels per day (bpd) to the market. read more

OPEC+ also raised its demand forecast for 2022 and faces pressure from the United States to accelerate production increases. U.S. President Joe Biden’s administration said it was “glad” the group had reaffirmed its commitment to raising supply. read more

“What is not so certain … is whether demand will be able to grow as quickly as OPEC+ and the market predicts,” said Rystad Energy’s head of oil markets, Bjornar Tonhaugen, citing the risk of further coronavirus lockdowns to counter new variants of the virus.