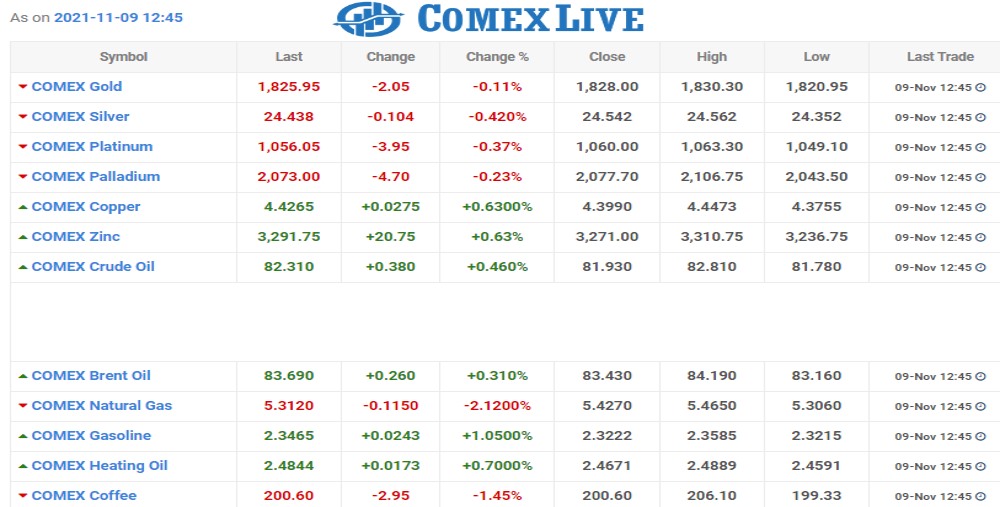 Oil prices rose for a third session on Tuesday as the passage of a U.S. infrastructure bill, Chinese exports and the global post-pandemic recovery lifted the outlook for fuel demand.

The U.S. bank also said global demand for oil in November was already nearly back to pre-pandemic levels of 100 million barrels per day (bpd).

Biden, though, may take measures as early as this week to address soaring gasoline prices, Energy Secretary Jennifer Granholm said on Monday.

“He’s certainly looking at what options he has in the limited range of tools a president might have to address the cost of gasoline at the pump, because it is a global market,” Granholm told MSNBC in an interview.

Despite the tighter market, U.S. crude inventories are expected to have risen a third straight week, a Reuters polls showed, possibly helping to cap further gains.