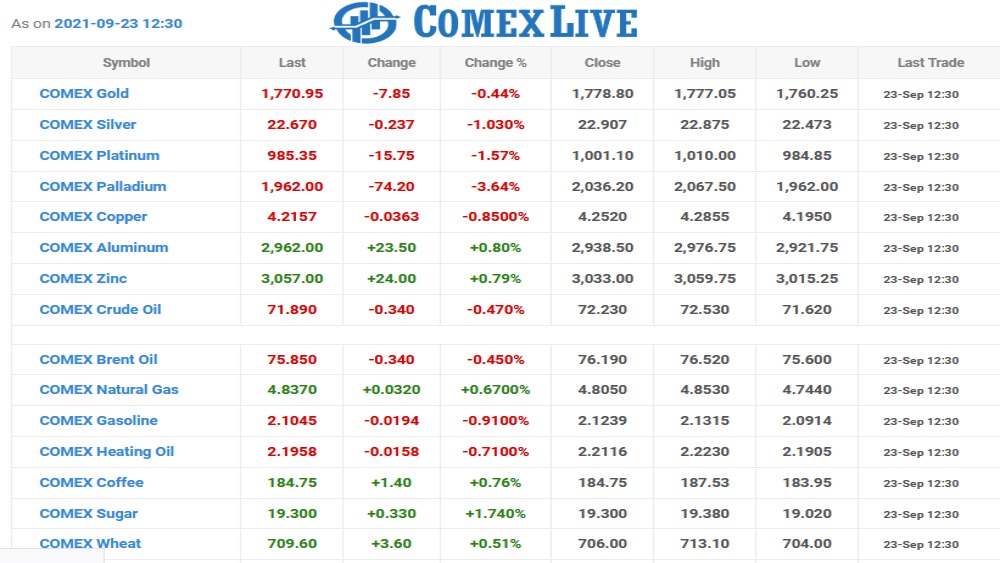 Oil prices climbed more than $1 on Wednesday after U.S. crude stocks fell to their lowest levels in three years as refining activity recovered from recent storms.

Despite recent wobbles from U.S. economic figures, overall demand for fuel has rebounded to pre-pandemic levels. Product supplied over the last four weeks has come in at nearly 21 million barrels per day, not far from 2019′s peak.

Oil facilities in the Gulf of Mexico continue to return to production, with weekly output rising 500,000 bpd in the most recent week to 10.6 million bpd, the EIA said. BP on Wednesday said all four of its offshore facilities in the region have resumed operations after Hurricane Ida, brought back online and producing as of Sept. 12.

Also supporting prices has been difficulties by OPEC members struggling to raise output. Rising prices in other markets like natural gas have also supported oil, with energy market shortages causing a supply crunch in Europe and Asia.

“Given the variety of supportive factors in the energy space, notably sky-high natural gas prices … dips in prices right now are likely to be short-lived,” said Jeffrey Halley, an analyst at brokerage OANDA.

The U.S. Federal Reserve, which began a two-day policy meeting on Tuesday, is expected to start tightening monetary policy, which could cut investor tolerance for riskier assets such as oil.